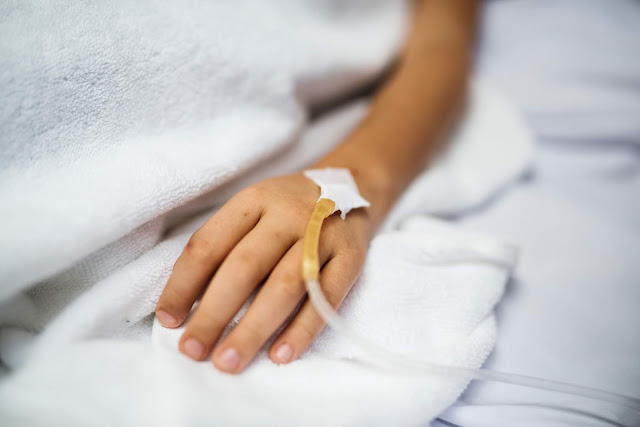 This morning as I wrote the date in my diary: 01.11… I stopped short before writing the year. Not because it’s still a new year and I refuse to accept it, but because January 11th is one of those dates that strikes a chord deep inside my mind. It makes me stop and say, “Oh yeah. January 11th.” This morning, still sleepy and under-caffeinated, when the date finally clicked for me, images from years ago started filling my head in vivid detail, like I was reliving the events of yesterday and not of 2001.

I remember waking up in the canopy bed that was too big for my small student apartment, with the fake fireplace and the moss-green walls. The weather, like it is today, was grey and drizzly, kinda mild for the dead of winter. I remember my dad picking me up in his mini-van to take me and my mom to my neurology appointment. I remember the long hallways of the hospital, the crowded waiting room full of weary faces, and finally, the doctor pointing out 6 white spots on my MRI that confirmed I had multiple sclerosis. I remember the calm with which I’d received the news, and later, the hostility I’d shown the clinic nurses. I remember trying to crack jokes with my humourless neurologist, because even back then I had a sense that part of the burden of this disease would be to reassure others that it’s okay, that I’m okay.
I remember the relief my dad felt when he heard ‘MS’ and not ‘brain tumour’, and the discomfort he must have felt when, as I was flipping through pamphlets, scrolling through possible symptoms, I shreiked, “Sexual dysfunction? What the fuck does that mean?”. I remember wondering what the people who’d promised me “Pretty girls don’t get diseases” and “The good Lord would never let this happen to someone like you”, were going to say now. I remember sitting on my bed, next to my mom, making her call my friends and deliver the news. It wasn’t that I couldn’t bear to say the words “I have MS”, it was that I couldn’t bear to hear their reactions.
January 11th, 2001 frames the BC and AD of my life.
The Before and After.
It was a day that moved in slow-motion, where random details worked hard to secure a place in my long-term memory. I can recall its minutiae with technicolour clarity; except, it wasn’t a colourful day, everything was in black and white. I remember going to the movies that night, just to do something normal, to convince myself that life was going to stay the same. I remember that the plot of the film (Billy Elliot), was not distracting enough to pull me out of my own reality. I even remember looking around the theatre, and being struck with that strange feeling that comes when the world stops for you, but keeps moving for everyone else. Like, why wasn’t everyone leaving the theatre looking as slack-jawed and stunned as I felt? I heard laughter and wondered how come these people didn’t know that EVERYTHING IS DIFFERENT NOW?
Psychologists would call my unplanned trip down memory lane an anniversary reaction, which sounds vaguely fun, but isn’t, really. The good news is, it’s a predictable and totally normal response to unresolved trauma, and while it can seriously mess with some, my own experience was nothing more than melancholy that made me wonder if anything good could come from peering into the past, and re-experiencing those early emotions.
Thinking about that day and what it has led to, made me appreciate that being diagnosed with MS is a big fucking deal, and that from time to time, I deserve to pay tribute to that. To say, holy eff, that happened to me.
Someone should give me a present.
But it’s hard to congratulate myself for having gone through something when I haven’t yet made it to the other side. If anniversary reactions are about your brain forcing you to explore unresolved trauma, it would seem that the cure would be to resolve the damn trauma.
17 years after my diagnosis, I can’t say I’ve done that. The feelings I remember from that day, when I was barely an adult, still relying on my parents, are so familiar, I feel like I’ve failed at the acceptance part of having a disease. I’m a grown-ass woman. Why aren’t I better at this yet?
But 17 years of perspective has taught me that MS is a moving target and it’s impossible to get through the grief that hasn’t happened yet. That’s not even grief yet, it’s anxiety and it’s useless, and yes, I really need to learn to properly meditate. And maybe I don’t deserve props for being totally chill about my progression, but I realize there are some props I do deserve. Because, actually I’ve done a really good job of accepting all kinds of shit. Par exemple, my vision sucks, I don’t drive. Over it. The whole catheter thing? In my sleep. Even the use of mobility aids. It’s tough, but so am I. And that’s the real lesson of the past 17 years. I’m still gonna freak out from time to time, but at the end of the day, I’m pretty resilient. I’m still here.

45 thoughts on “Remembering My First Official Day With MS”