What You Need To Know About Colds And Flu With MS 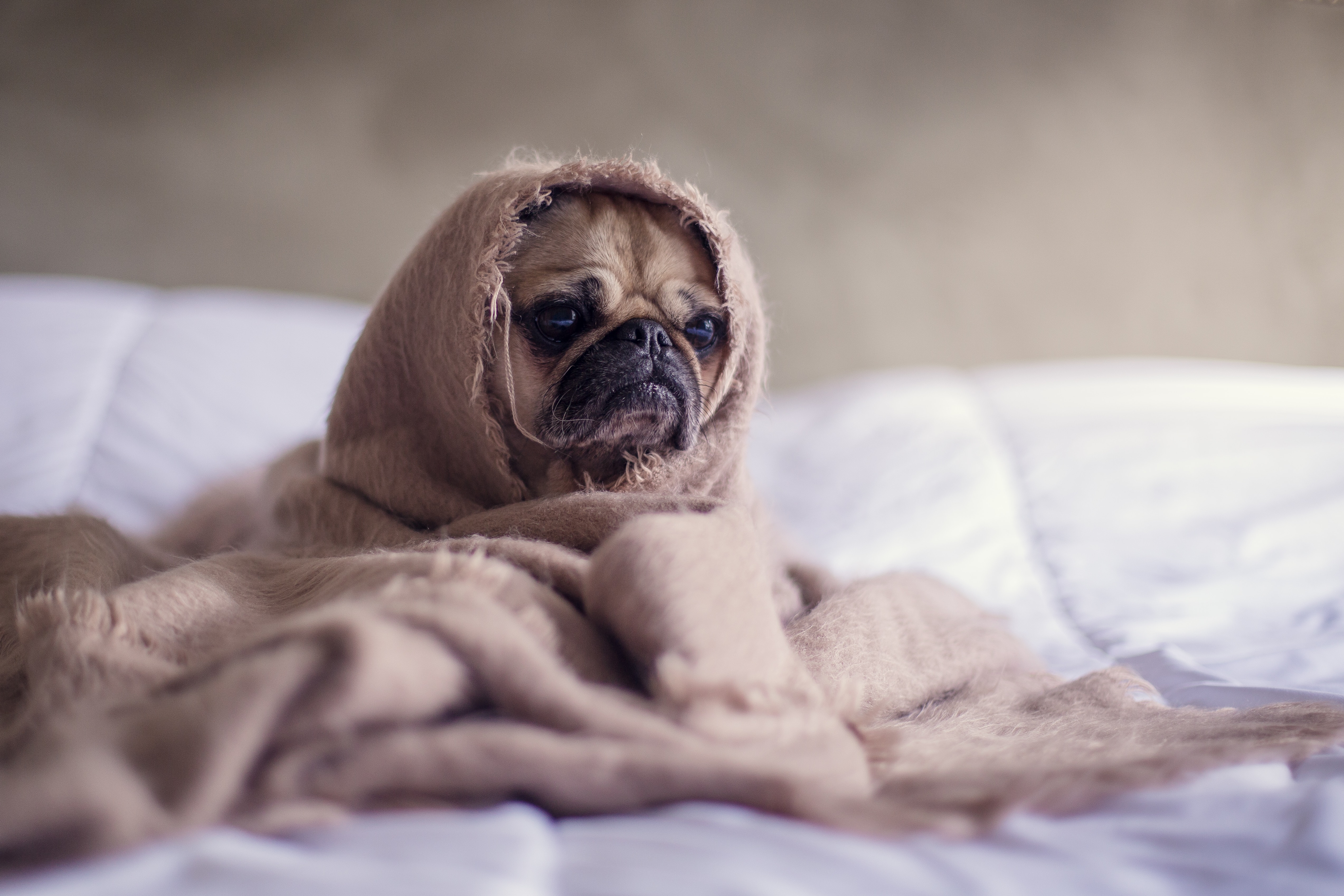 The truth about infections and MS.

*This article was first published in 2017. For official recommendations on Covid and MS click here.
.
If, by the time you’ve finished reading this, you’re afraid to come anywhere near me, then I’ve done my job. It’s not you. It’s your pathogens. Notorious germaphobe and paranoid recluse, Howard Hughes, was on to something with his habit of setting his clothes on fire after a brush with someone sick. The dictionary makes mysophobia sound like a bad thing, and okay, maybe Hughes was a teeny bit mentally ill, but seriously. If cold and flu season has taught us anything, it’s that the majority of the population could stand to dedicate a little more time to soap and water.
As a paranoid germaphobe myself, I spend the winter months nervously giving the side-eye to everyone with a bit of a red nose. I’ve perfected the art of opening doors and pushing elevator buttons without ever making contact with my skin. I wear gloves as much as possible, and never miss an opportunity to give them a swipe of hand sanitizer. I hate passing the peace, handshakes and hugs, free samples, and food on platters. When I hear anyone cough in public, I say a silent prayer that it was a smoker’s cough and not something communicable. I don’t care if it came from a ten-year-old. Ten-year-olds are first-rate germ factories.
I am straight-up annoying to everyone I know.
Annoying or otherwise, my fears have been validated by someone with a PhD. The last time I saw my neurologist we talked about how my MS is sadly progressing, despite my having had all the drugs. The big guns. There are no new DMD’s for me to try, and instead of leaving with a prescription, I left with strict instructions that the best thing I could do to prevent faster progression would be to stop getting UTI’s, and to avoid getting colds or flus like, well, the plague.
While nobody likes getting sick, the consequences of a cold or infection for someone with MS can be catastrophic. I know, you think I’m being hysterical. But here’s the deal.
People with MS already have out of control immune systems that aren’t good at multi-tasking. Exposure to immune-modulating therapies can make it easier to contract infections, and they can last longer and hit harder. When MS is already messing up your life, getting sick can be debilitating. While this sucks, it’s not even close to the worst part. I could deal with bedrest and Netflix a few times a year. It’s unpleasant but temporary, right? Wrong.
The scariest thing about these infections is that, the trigger-happy MS immune system might be well-intentioned as it seeks to destroy that which it thinks is threatening, but more often than not, it’s completely fucking wrong. Poking at it with a stick can prompt an actual relapse that has nothing to do with snot, coughing, or phlegm. The consequences of a relapse can be permanent neurological damage. Yeah. All because of a cold.

What do I know? I’m just a paranoid blogger.

You don’t have to take my word for it. In 2006, brainiac neurologist Dr. William A. Sibley won a fancy prize for his research showing the influence of infections on MS relapses. His work proved that up to one-third of MS attacks follow a viral upper respiratory tract infection (that’s colds and flus, bitches).

One-third.
When I think about the relapses that could have been prevented, I want to barf.
Colds and flus are a part of life. We have a whole season dedicated to them. But the situation doesn’t have to be as bad as we let it. We live in a culture that values work over well-being, and showing-up over shutting-down. Between our obsessive work culture and out of control FOMO, we’ve convinced ourselves there’s something noble about ploughing through when we’re under the weather, regardless of how this might impact other people. Are we insane?

Obviously, the answer for me is to live alone in a castle with a moat full of dragons. But that seems expensive, and unlike Hughes, I have no desire to completely withdraw from society, cootie-ridden though it may be. It’s December. Party season. And I intend to make merry. In fact, The Banker and I are hosting a holiday bash next week. But there won’t be any making out under the mistletoe, and no, you may not have a sip of my drink. If you are lucky enough to be on the guest-list, there will be a bouncer at the door, disguised as a triage nurse, who will take your temperature and give you medical clearance before letting you in.

Consider getting the flu-shot. Wash your hands, don’t touch your face, and wash your hands again. This holiday season may the only things we spread be joy, love, and cheer. And if you are coughing, sniffling, or sneezing, please stay home.