The Pain And Anger Of Being Excluded For Having MS 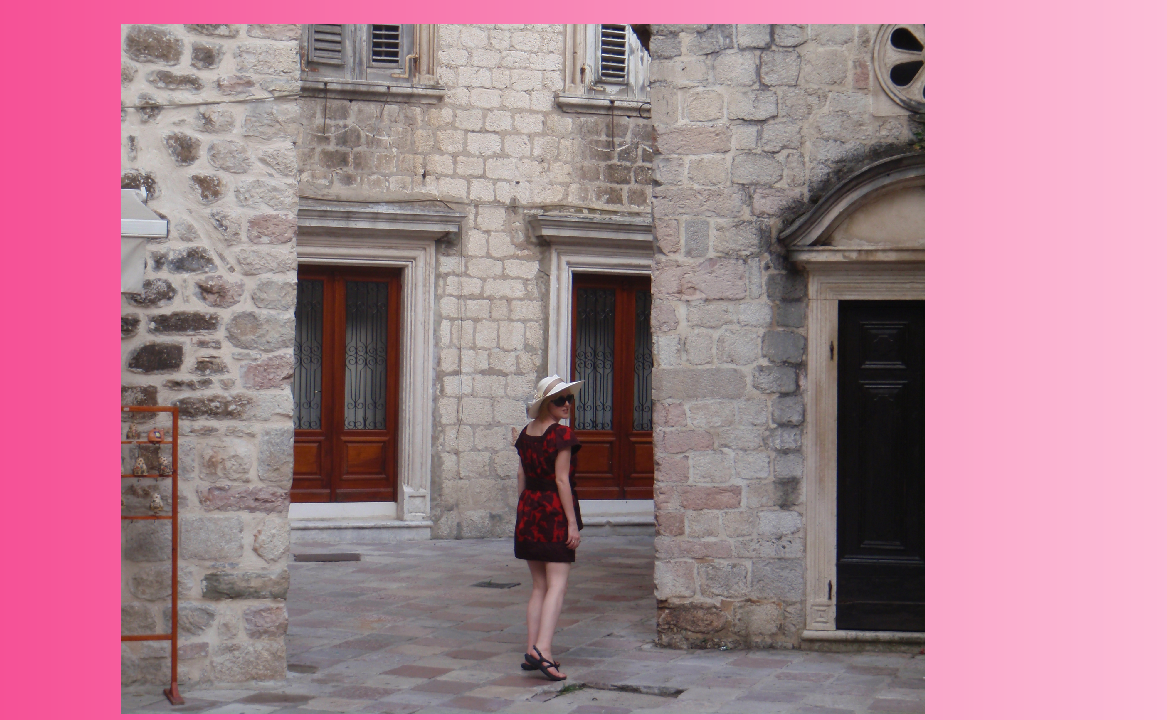 I could list the ways I’ve been left out, treated differently, or whatever gentle words you wanna use to describe being dissed and discriminated against for having MS.
There was the New York City girls trip that happened in secret, because I might have ‘slowed them down’. There were professional opportunities for which it was assumed I was ‘not well enough’. There was even the chance to be in a docu-drama and reality series that I was forced to forgo once my diagnosis had been disclosed.
But none of these indignities comes close to impacting me like the gut-punch that came with the first time I felt othered for having MS.
When I was first diagnosed I worried about what would happen to my body, natch, but I never considered people would treat me differently. My obnoxiously confident younger self had no idea I’d just become that girl with MS, and was thus protected from feeling reduced by my disease, at least for a little while.
The first year AD (after diagnosis), as I struggled to come to terms with my new reality, I found comfort in a network of support. I had good friends who rallied around me (the epic NYC diss still a few years away), my employer was accommodating; and sure, I had a break-up or ten with my on-again, off-again bf, but I didn’t think that had anything to do with MS, break-ups and drama being part of the deal when dating a bartender with a soul patch.
Fast forward a couple of years AD. By now I was rocking the whole invisible illness look. The shock of my dx having worn off, my employer stopped feeling sorry for me and started giving me the side-eye of doubt for taking so many sick days. Things were getting trickier for me at work, but my relationships were better than ever.
In fact, my Justin and Selena situation with The Bartender was in an on-again cycle, and I was starting to think things were actually getting serious. Except for one thing. I was never invited to his house, where he still lived with his parents. For a long time I didn’t notice this slight. I mean, I wasn’t exactly interested in seeing this guy’s childhood Lego collection, and it made sense for us to hang at my apartment where there was unlimited vodka and no chaperones.
Then came Easter.
I knew all about The Bartender’s complicated, symbol-heavy, Ukrainian Easter tradition. For weeks leading up to this particular year’s dinner, I’d been not so subtly gunning for an invitation to the main event, under the pretext that I’d wanted to see for myself just how strong you have to make homemade horseradish to invoke the passion of Christ. Of course, I was only pretending to care about Paska and whatever the hell Pysanka is. I needed to know Soul Patch was serious, and that meant meeting his damned parents. But every time I referenced the Resurrection, The Bartender found something else to talk about.
By Good Friday my weekend was still wide open. I determined he just wasn’t into me, and we needed to break up. This time for good. I was pissed at his cowardly inability to just come out and say what seemed obvious. So, I confronted him.
I fully expected to hear some excuse about how he wasn’t ready for a commitment and blah, blah, bullshit blah. But when I asked if my invitation had been lost in the mail, he was defensive and evasive. He didn’t want to break up, but I couldn’t come to dinner either. He refused to tell me why.
You already know what was happening here, but I didn’t. When I insisted he tell me what the eff was going on, he confessed that his father didn’t approve of our relationship. Uhm, what?
Growing up I was the kid other people’s parents wanted their kids to hang out with. A straight-A student, mature like a boss, I was a modern day, Catholic school, female Eddie Haskell.
So, even when The Bartender said, “What’s the one thing you have that nobody else does?” I literally said, “RED HAIR?”
I was that fucking clueless.
I made him say the words, not because I’d needed to hear them, but because I honestly didn’t know how someone who didn’t know me could possibly disapprove of me. It’s not you; it’s me your MS.

Not exactly a WWJD attitude if I’m remembering my Sunday School correctly.
.

The Bartender didn’t want to tell me, because he was trying to protect me. And when he spelled it out with those two vile letters – MS –  I was devastated.

In the months that followed, whenever I would tell this story, I’d feel wounded all over again by the number of people who sympathized with The Bartender’s dad, telling me he was just trying to protect his son. My hurt feelings turned to alarm when I realized this wasn’t an isolated attitude. So many people were comfortable telling me how scary it would be to contemplate a future with me – like I was expected to roll over and accept that I’d become a poison to be avoided at all costs. How could I go through life thinking of myself in this way?
I couldn’t. I wouldn’t.
I know I can’t convince someone else of my worth, but I sure as hell can convince myself. I dug in my heels and refused to believe I was any less of a prize than I’d always been. I refused to accept that because I had MS, I wasn’t just as entitled to my happily-ever-after as my mother had always lead me to believe.
In the end, we didn’t break up. The Bartender held his ground with his father, while his mother sent me secret notes, letting me know I had at least one silent ally. And then, the following year, like the Ukrainian kielbasa that symbolizes God’s favour for some reason (look it up), I was unexpectedly invited to the Easter table.
Halle-freaking-luia
Eventually, The Bartender became The Banker and by the time we were married, his dad had come around. We never talked about the stand-off; they’re not that kind of family, but The Banker’s father danced with me at our wedding, and welcomed me to the family.
Unexpectedly, one year later, my father-in-law died. I’ll never know what changed his mind about me, but I’ll always be grateful for his blessing on his son’s choice of bride, and for his willingness to open his heart to me.
I know there will always be people who believe it’s acceptable for a father to try to prevent his son from being involved with someone with multiple sclerosis – even that it was the right thing to do. And that’s okay. I’m sure there are lots of people who don’t think they could handle having a partner with MS; a partner like me. That doesn’t make me less-than.
It makes them not enough.