The Last Time MS Was My Sick Little Secret 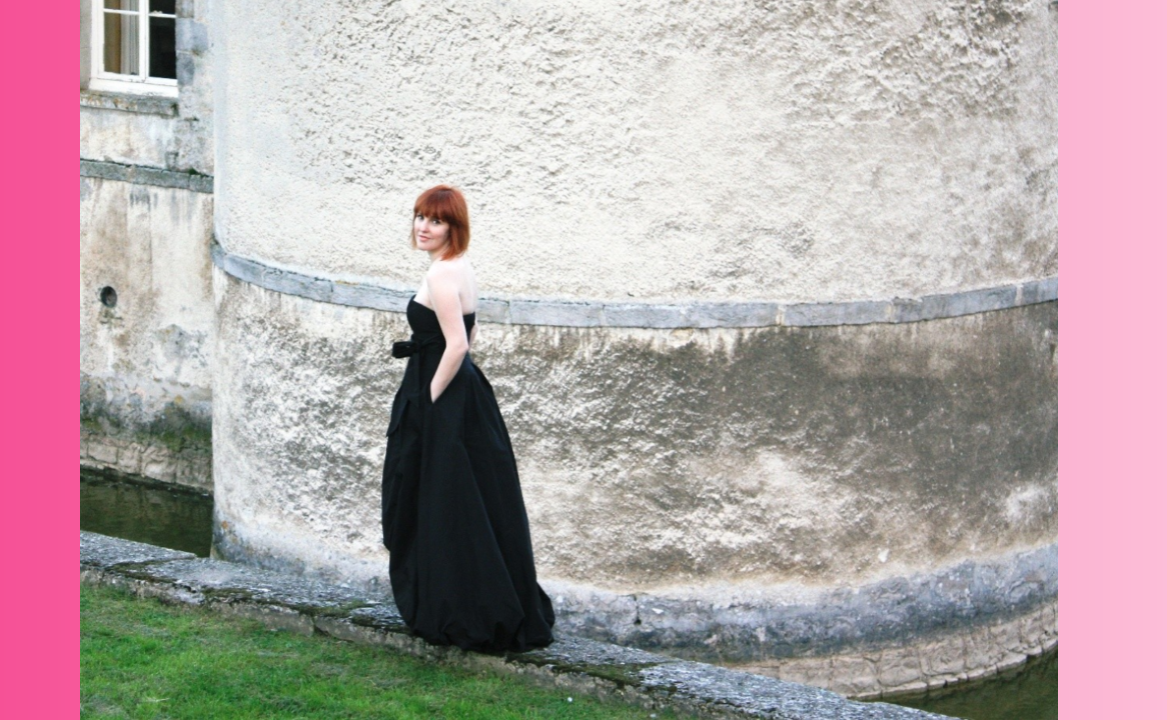 Though I’d been living with multiple sclerosis for several years, this final attempt to get a gig took place during the last of my pre-mobility aid days — that blurry time when I mostly looked fine, but one step too many and I’d turn into a wobbly, hot mess.
No alcohol necessary.
MS must have turned me into a slow learner too, because I was always shocked and never prepared for these debilitating bouts of weakness and instability. As a non-driving, transit-taking city-girl, I’d regularly find myself out and about, suddenly slow and barely able to carry myself. Cars would honk as I dragged my heavy, disobedient body across the street, wondering how nobody could see how desperately I needed to sit. More than once, I’d called The Banker to come get me with the car when I was crashed out on a sidewalk, defeated and humiliated, 100 impossible steps from home.
So it was that I’d arrived at this audition, stunned again by how fast those extra steps had fucked up my legs, and completely closeted about what was going on with me.
In the singing world, multiple sclerosis was my sick little secret.
Somehow I managed to get through the audition. Somehow the panel managed to refrain from asking “So, do you need an ambulance, or like, are you just drunk?”. The thing we all had in common was the thought, “What the fuck are you doing here? Is this a joke? I thought you were a singer.”
At the time, I didn’t know that that last audition would be my last audition; but as I process things now, it stands out as the turning point from which that part of my identity officially started to die. More likely the dying had started long before, but like any proper break-up, it’s impossible to pinpoint the exact moment when things start to go to shit.
It’s been a full year since I last sang in public. Since I last sang at all. Singing stopped bringing me joy when it got to be too much to get through a coaching. After working so hard for so long, my heartache was real when, breathless and weary, I realized I could no longer stand and sing at the same time, and the sound I was producing was thin and tired. What had once been a tonic had turned into a toxin. And not the good kind, like opium or botox; more like some sketchy mushroom that a forest troll talks you into.
What a tragic story, right? The thing is, I don’t really dwell on this; it’s not in my nature. My opera singer dreams had been modified, tempered by the reality of MS, years before this last failed foray. I’d accepted long ago that I was never going to have a ‘real’ singing career, and was content to study my craft and do the odd professional, mostly choral, gig.
Because MS can make you settle.
One minute you’re resentful, raging against what’s being taken from you; and the next, you’re consumed with gratitude to cling to any version of what was being threatened. It didn’t take me long to feel less like I was settling and more like I was lucky to do this amazing thing at all.
I had a world-class teacher who had invested in me like I was a star, though he knew I never would be. I was so happy to just be in the studio, it didn’t really matter if I never performed (though actually I did have a handful of stage-door days). I was only in competition with myself, in pursuit of my own personal best. Singing was a kind of therapy for me. Probably because singing is a lot like screaming, but with less swearing.
Looking back, I can see that as music was being quietly ushered out of my life, writing was nudging its way to centre stage. This happened organically, without conscious intent; without my even noticing. Writing was something I never could have predicted would be just as rewarding as singing, and in some ways more so. Where I always struggled to figure out what was unique about my voice in a sea of sopranos, as a writer, I do know my voice. I know exactly what I want to say. Mostly it’s the F-word, and we’ve already clarified that you can’t really say that in a recital.
I still think about singing from time to time. Every now and then I’ll hear a song or see a pic from my not-too-distant past (thanks, Facebook memories) and take a second to wonder about all that has changed; to wonder at how many versions of ourselves we get to experience in one lifetime. I think what I actually need, what any of us needs to keep going, is purpose. And right now, that purpose is writing. So, thanks for reading, Trippers.

Oh, and just in case you wanna creep a version of the old me, here’s a peak at a song I recorded in another life. It’s a love letter to The Banker. It’s about, well…you’ll figure it out.